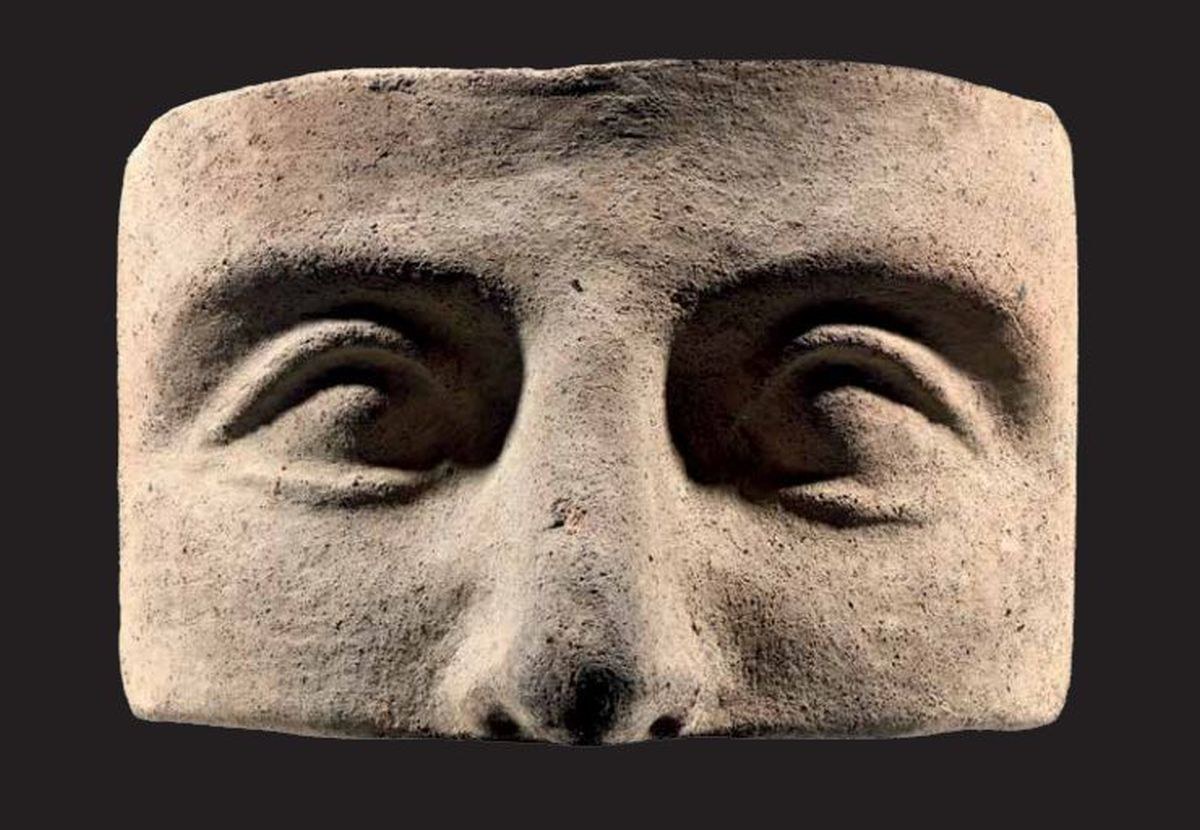 Statues, busts, faces, body parts: these are the ex-votos that the Etruscan faithful of Veio gave as an offering to the deities they trusted. The variety of depictions is found in the wider panorama of devotional objects, gifts of significant symbolic value, which for millennia at every latitude have accompanied the relationship between humans and the entities to whom they attribute the power to change fate. The ex-votos in the Museum’s collection come from Veio, an Etruscan city that in addition to the extraordinary monuments and artifacts that have been found there, is known for its decades-long resistance to Rome, which succeeded in conquering it in 396 BCE, marking the definitive entry of the Romans into Etruscan territory. The digs that brought to light the immense votive deposit from which the terracottas came were promoted in 1889 by the owner of the land, Teresa Cristina di Borbone, wife of Dom Pedro, emperor of Brazil. The Museum’s initiative also serves as a reminder that 2022 is the bicentennial of the birth of the empress of Brazil, who was nicknamed “the archaeologist empress”.

The Veio Collection, which came to the Museum in 1894 and was on exhibit until the 1980s, was rediscovered thanks to a research project that through advanced analytical techniques added new data to the previous body of knowledge.

The different languages, the product of synergy between various disciplines and skills, offer the public an experience of discovery and knowledge.

Translations of the panels and captions of the exhibit are available directly on display thanks to the presence of QRcodes.

When
till 17 December, 2023
Price
free entrance