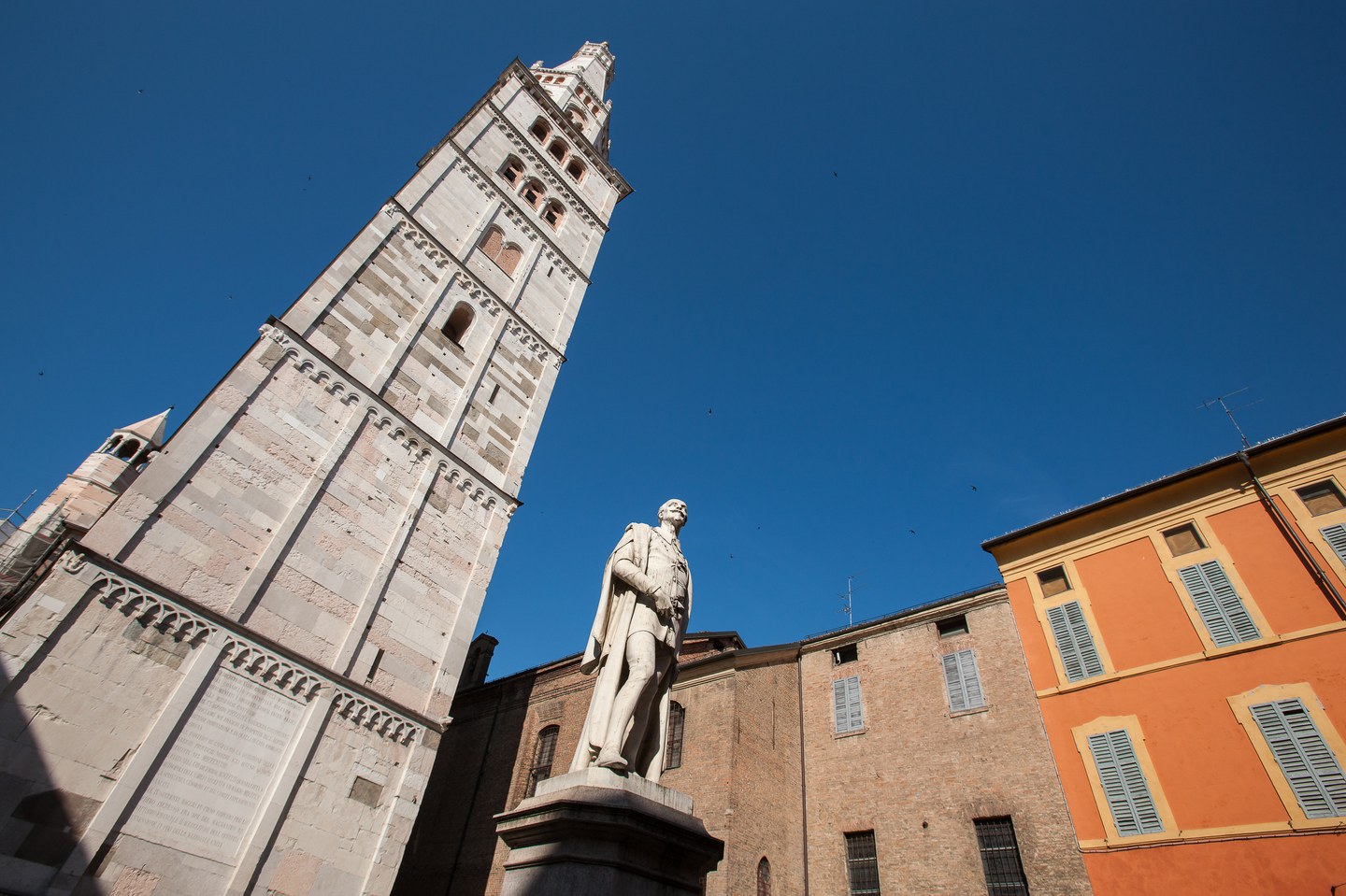 This is how the poet and author from Modena Alessandro Tassoni introduced - paraphrasing Homer's first canto of the Iliad - the battle between Modena and Bologna at Zappolino on 15 November 1325. This was followed by the "mock heroic" poem in eight-line stanzas telling the story of "The Stolen Pail" which earned him great fame and notoriety.
Alessandro Tassoni was born in Modena in 1565 to a noble family. He studied philosophy, law and rhetoric in Bologna, Pisa and Ferrara. After a youth passed amidst family rows and rakish jibes, in 1597 he entered the service of Cardinal Ascanio Colonna, following him to Spain as first secretary (1600-03).
He was a sincere admirer Carlo Emanuele I of Savoy and, after meeting the Duke, in 1618 became the secretary of his embassy in Rome. This collaboration did not develop in the manner hoped for by the poet who bitterly retired to private life in Rome.
He then returned to Modena with the title of "gentleman of fine letters" awarded by Duke Francesco I and remained at the Este court until his death (1635).
A bizarre, polemic and even quarrelsome man, he nevertheless managed to express the lively, extrovert and intelligent nature through a considerable number of essays.
Yet Tassoni's reputation is especially based on "The Stolen Pail"; the definitive edition of this poem saw the light in Venice in 1630.

The topic is historic (the battle between Modena and Bologna at Zappolino in 1325) yet, even though the individual facts are historically proven, the author took the liberty of changing their order.
The intended purpose is declaredly "to entertain" readers rather than to seek their moral or religious enlightenment. This "mixture" of epic, comic and realistic poetry saw Tassoni equally add many other different "ingredients": courtly, lyrical and idyllic episodes alongside parodies of mythology in a kaleidoscopic variety of materials and styles.

Every year, since 2004, the city has commemorated its great author through the "The Alessandro Tassoni Literary Award" coordinated by Le Avanguardie Cultural Association and Bollettario Magazine.

For more information about the Competition and the Alessandro Tassoni Award see the Site: http://www.premioalessandrotassoni.it