The heart of music

A deeply rooted tradition, an intimate rapport, and a harmony that can never be disturbed—Modena is music.

An extraordinary connection across time links ancient origins and Modena’s musical present. Since the time of the Este dynasty, a love for song has been cultivated in Modena’s schools, musical academies, and theaters and through frequent public events. This deeply felt vocation has brought acclaimed opera singers such as Mirella Freni, Raina Kabainvanska , and Luciano Pavarotti ("the Maestro”) to international fame. Modena was also the Italian capital of “Beat” music with such performers as Equipe 84, Caterina Caselli, and the Nomadi, and is the homeland of singers and musical lineups like the pop and rock legends Vasco Rossi, Francesco Guccini, Paolo Belli, the Modena City Ramblers, Nek, and the young former duo, Benji & Fede 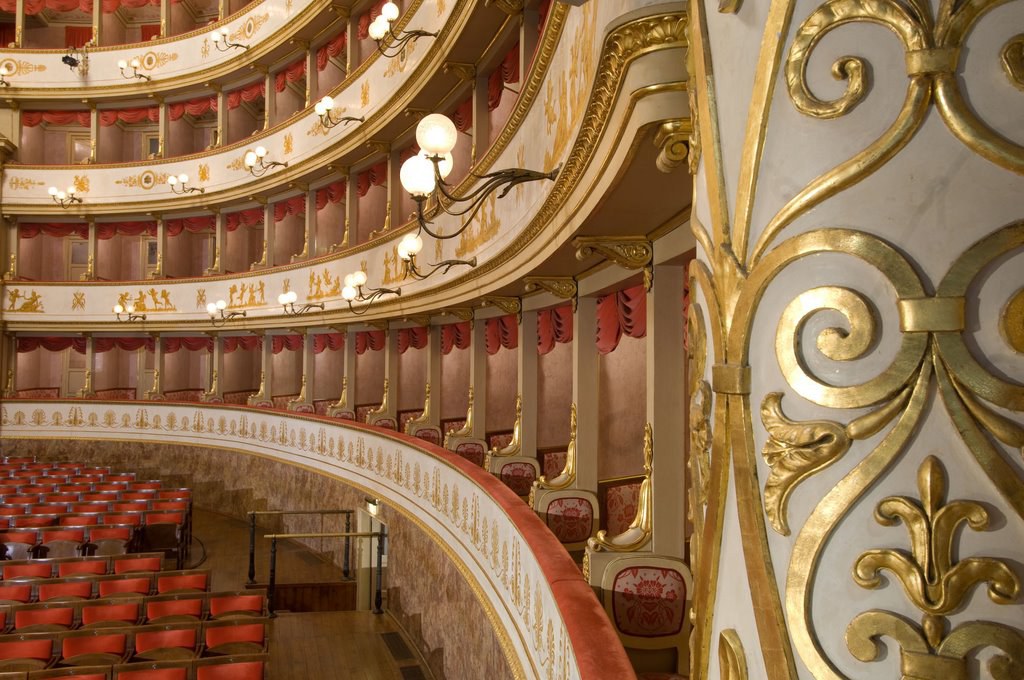 Luciano Pavarotti Municipal Theatre of Modena
The opera teather of Modena, dedicated to the Maestro
Discover the Theatre

Two days in the footsteps of the Great Maestro

From Modena to the Apennines

In Modena, music is a tradition you can feel in the air... let it carry you away. Get to know the famous locations where celebrated singers made their start.

Year after year, season after season, Modena’s close relationship with music grows as a result of the lively opera season at the Luciano Pavarotti Community Theater and of events and concerts that take place in theaters, auditoriums, public piazzas, and parks throughout Modena and the surrounding area. Some of these include the “Grandezze e Meraviglie” Festival and the Modena Organ Festival, along with frequent performances by local singing groups and choirs.