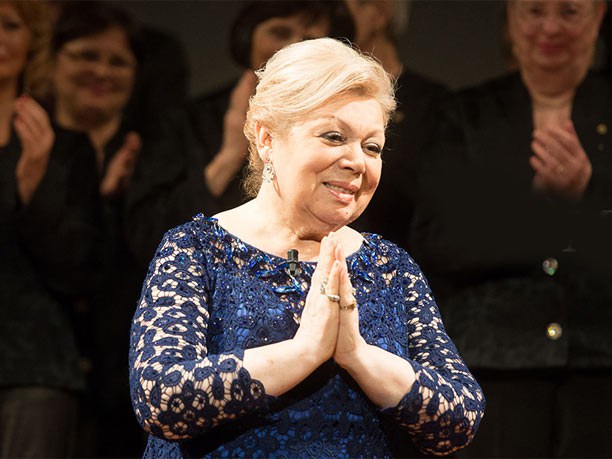 Mirella Freni’s career therefore began its upward curve with sentimental or pathetic-playful lyric soprano roles in Mozart’s Le nozze di Figaro and Don Giovanni, in L’Elisir d’amore and La Fille du Régiment by Donizetti and in L’Amico Fritz by Mascagni, through to Nannetta in Verdi’s Falstaff. These roles were followed by the female characters of Puccini, Gounod and Massenet, with Freni making an ideal Manon, Juliette and Marguerite, in the French repertoire and Mimì, Liù, Suzel and Madama Butterfly in the operas of the Giovane Scuola Italiana, and Puccini in particular.

The list was headed by La bohème; in a staging conducted by Karajan and directed by Zeffirelli at La Scala, Freni was crowned as the world’s leading interpreter of Mimì in the second half of the Twentieth Century. A gallery of characters completed, in the first twelve years of her career with I Puritani by Bellini (she was later to sing in the title role of Beatrice di Tenda by the same composer) and by the brief interlude of La Traviata, at La Scala, in Modena and nearby theatres, in London and (on film) in Berlin.