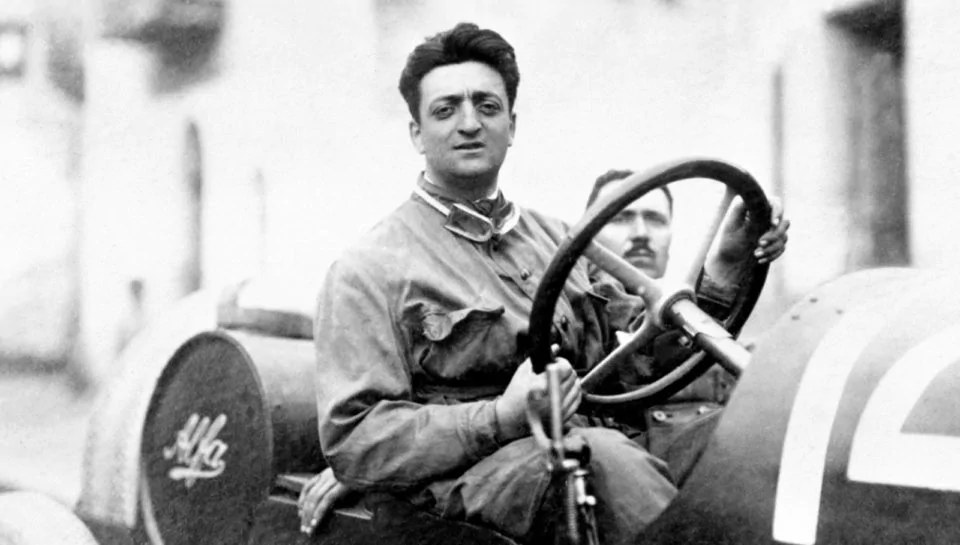 Niccolò dell'Abbate (1509 or 1512 – 1571) was an Italian Mannerist painter in fresco and oils. Nicolò dell'Abbate was born in Modena, the son of a violinist. He trained in the studio of Antonio Begarelli, a local Modenese sculptor; early influences included Ferrarese painters such as Garofalo and Dosso Dossi. He specialized in long friezes with secular and mythological subjects, including for the Palazzo dei Beccherie (1537); in various rooms of the Rocca at Scandiano (early 1540s) owned by the counts Boiardo, notably a courtly ceiling Concert composed of a ring of young musicians seen in perspective, sotto in su, and the frescoes with the Stories from Eneide (now in Galleria Estense, Modena), and the Hercules Room in the Rocca dei Meli Lupi at Soragna (c. 1540–43), and around 1545 executed a cycle of frescoes illustrating Orlando Furioso in the ducal palace at Sassuolo, near Modena. In 1546 he painted the cycle of "Roman Mutina war" in the "Sala del Fuoco" in Modena Townhall and, between 1545-47, the Martyrdom of St. Peter and St. Paul, in the church of the abbey of San Pietro, Modena.

He spent 1548 through 1552 in Bologna, where he gained influence from Correggio and Parmigianino, and in this period he painted impirtant private buildings, as Palazzo Torfanini and Palazzo Poggi.

In 1552, Niccolò moved to France, invited by king Henri II, where he worked at the royal Château de Fontainebleau as a member of the decorating team under the direction of Francesco Primaticcio. Within two years of his arrival he was drawing a project for a decor commemorating Anne de Montmorency (preparatory drawing at the Louvre). In Paris, he frescoed the chapel ceiling in the Hôtel de Guise (destroyed), following Primaticcio's designs. He also executed private commissions for portable canvases of mythological subjects sited in landscapes. He designed a series of tapestries titles Les Mois Arabesques, some of which were used by the painted enamel industry of Limoges.
His final pieces, in 1571, were 16 murals which were done with the assistance of his son Giulio Camillo.