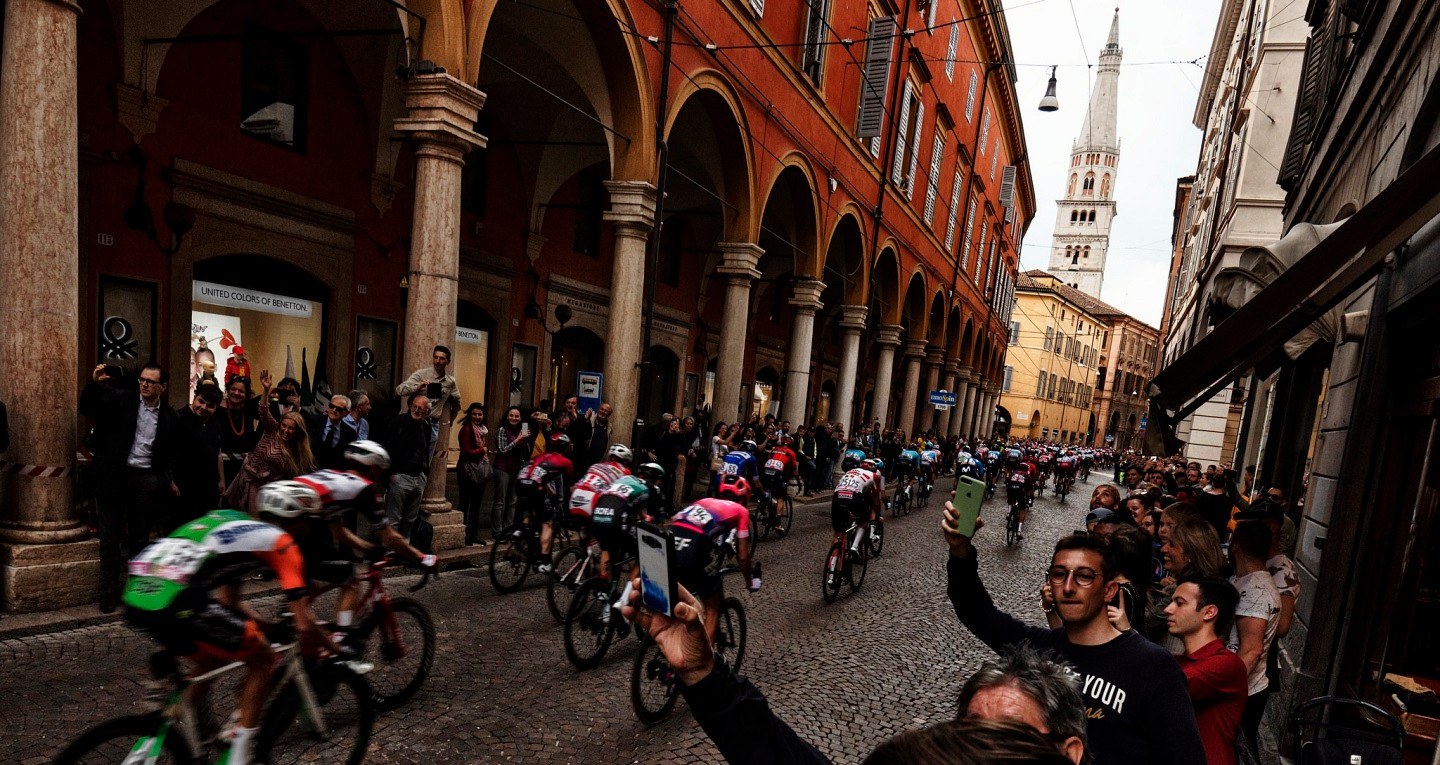 Here the history of volleyball was written and continues to be written.

It is the birthplace of the famous Gruppo Sportivo Panini, set up in 1966 when the company of the same name decided to sponsor various sports. Initially however, volleyball was not one of them. The first were rugby and athletics and men and women’s volleyball was only added later. Thanks to the passion of Giuseppe and Benito Panini and the technical skill of Prof. Anderlini, “Panini” took over from a local team as leaders of bottom-of-the-league Serie C and in just three seasons reached top-of-the-board Serie A.

In addition to the men and women’s Serie A championship matches, in 2010 the G. Panini Sports Centre hosted the Men’s Volleyball World Championships and in 2014 the Women’s.

The Palazzo dello sport is also the venue for the International Roller Cup, the world roller skating event, which brings to Modena more than 100 skaters from all over Europe.

National and international events are organised every year alongside the many traditional appointments:

The city boasts some big sports venues such as the Alberto Braglia Municipal Stadium, with a capacity of about 21,000, home ground to Modena F.C., the new Rugby Stadium, inaugurated in 2007, and managed by Modena Rugby Club, home to the Serie A Championship, the G. Torri Baseball Stadium, managed by Modena Baseball Club, again home to the Serie A Championship, the track and field stadium, training ground for marathon champions of the calibre of Stefano Baldini and Gelindo Bordin.