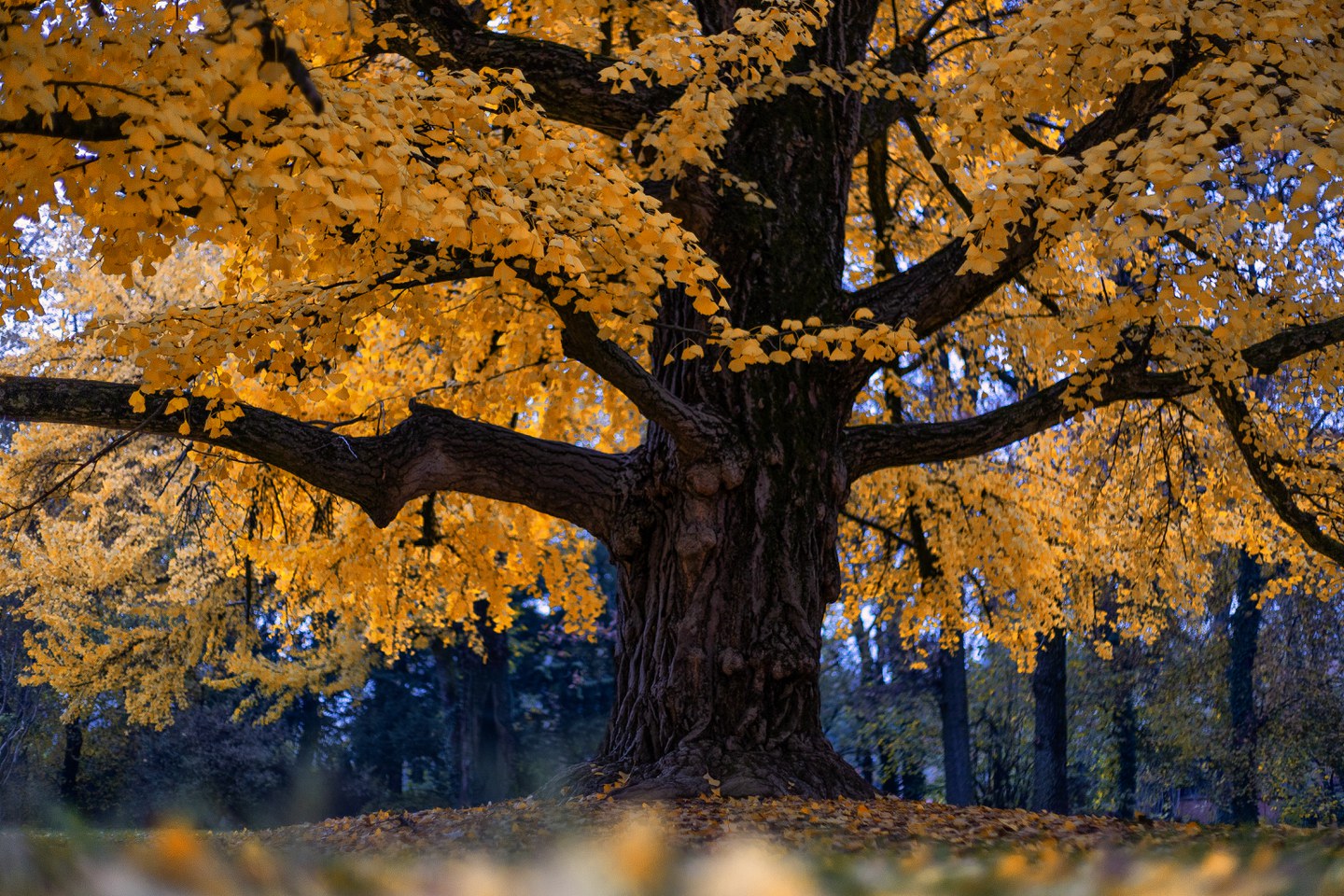 The history of the Abbey and the Community of Nonantola are intimately interwoven with the singular story of the Partecipanza Agraria (Agricultural Attendance). This is a non-profit organisation which even today, following ancient regulations, continues to manage around 760 hectares of agricultural land stretching to the north of the urban centre, the consequence of a perpetual concession granted to the population of Nonantola in 1058 by Gottescalcus, an Abbot of the Monastery. The land was passed down as an inheritance from father to son on condition that they kept their Nonantolan citizenship.

The Partecipanza features some of the most interesting surroundings of the Province of Modena: leaving by bicycle or car from the town centre, we soon arrive at the Oasi di Riequilibrio Ecologico of Torrazzuolo. Situated at the crossing of three canals which represent the skeleton of the territory’s hydrographic system, the Oasis is home to a swathe of wood restored in 1990 with the bedding of thousands of plants and species typical of the plain, in addition to wet meadows and marshes where numerous aquatic birds nest.

All around hectare upon hectare of open farmland stretch as far as the eye can see. At the edge of the wood, in what is known as the Casa della Guardia (Guardhouse), it is possible to visit a fascinating collection of objects linked to peasant culture and the Catalogue Field, in which are present numerous herbs and fruit plants by now on the road to extinction.