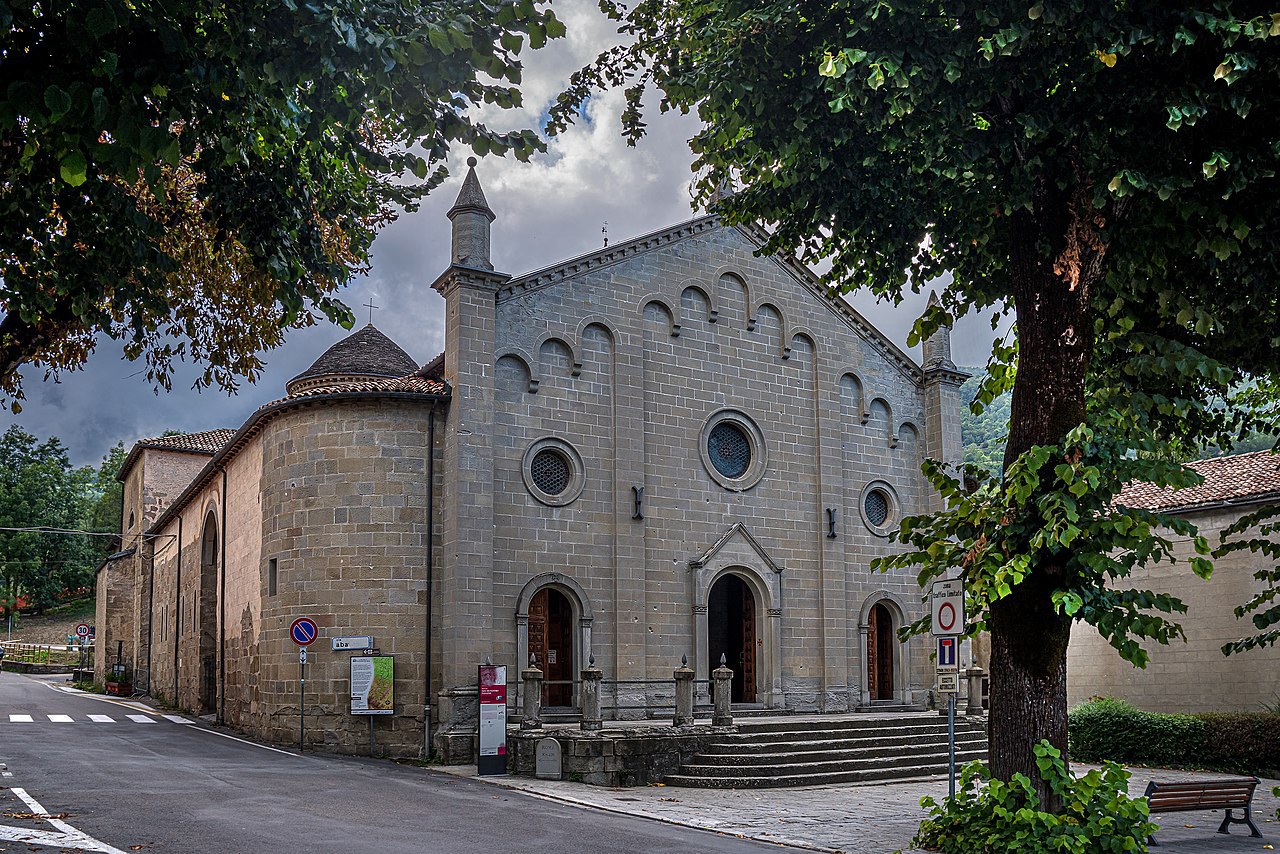 The structure has seen various interventions over the centuries, which even seem to have changed its orientation.

Inside we can admire three naves supported by 12 columns with capitals sculpted from blocks of sandstone. Various inscriptions, incisions and other fragments that form part of the structural elements might well back up the hypothesis of it being built in the area where the ancient monastery founded by Saint Anselm once stood.

Some building works brought to the light the Romanesque crypt of which the paving is visible, with the remains of the bases and part of the shafts of some columns. Inside are many precious works of art including a fresco from the 1300s showing the Madonna with Child, the baptismal font created in the 1500s, and the side door in sandstone, decorated with precious friezes dating to the sixteenth centur

WHERE WE ARE
Pieve di San Silvestro, Via Abà, Fanano, MO, Italia