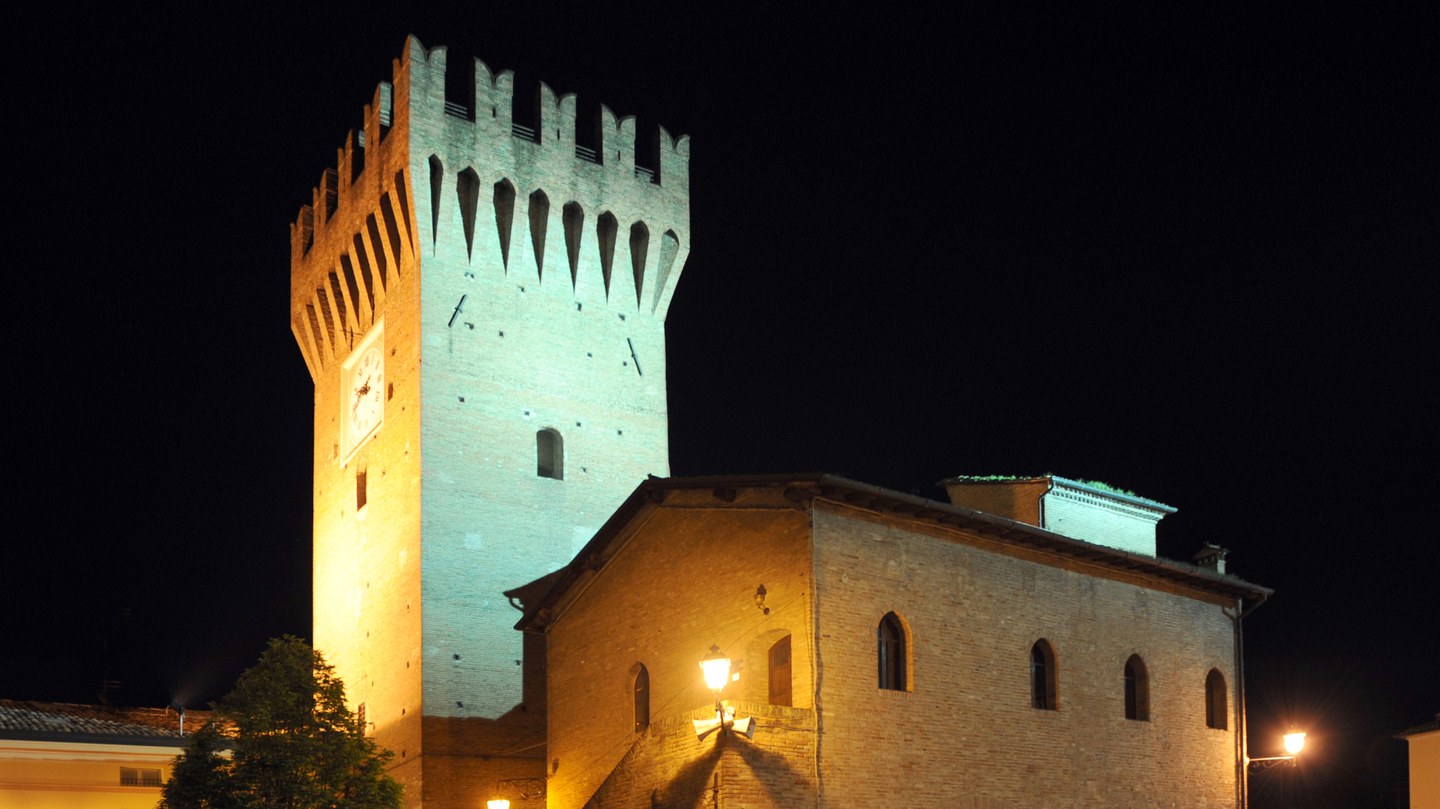 Felippus, as we read on the walls was a merchant (probably Spanish) who lived in the sixteenth century who, sailing, reaches Spilamberto to offer his silks and merchandise to the beautiful castellana with whom he falls in love. But it is a forbidden love that leads him to death and while awaiting the torture, locked up in this narrow prison, he leaves his story on stone.

The legend tells that before dying the young merchant made his beauty hear, far from the place of the gallows, his lament of love and even today, in the hot summer nights, it is easy to hear it. Several scholars have ventured into the study of graffiti agreeing that they date back to the century. XVI; many rhymes and many drawings, naive and with captions enclosed in boxes as in modern comics, are still legible even if increasingly blurred. Until now, the experts consulted have not been able to stop the decomposition process of the material used to give color to graffiti, a material whose composition is much discussed: blood? biological substances ? Water mixed with stone dust? Everything contributes to deepen the mystery of this cell and its inhabitant who the Spilambertesi now consider their fellow citizens, given that for five hundred years from the top of the Torrione he has observed, discreetly, the vicissitudes. the