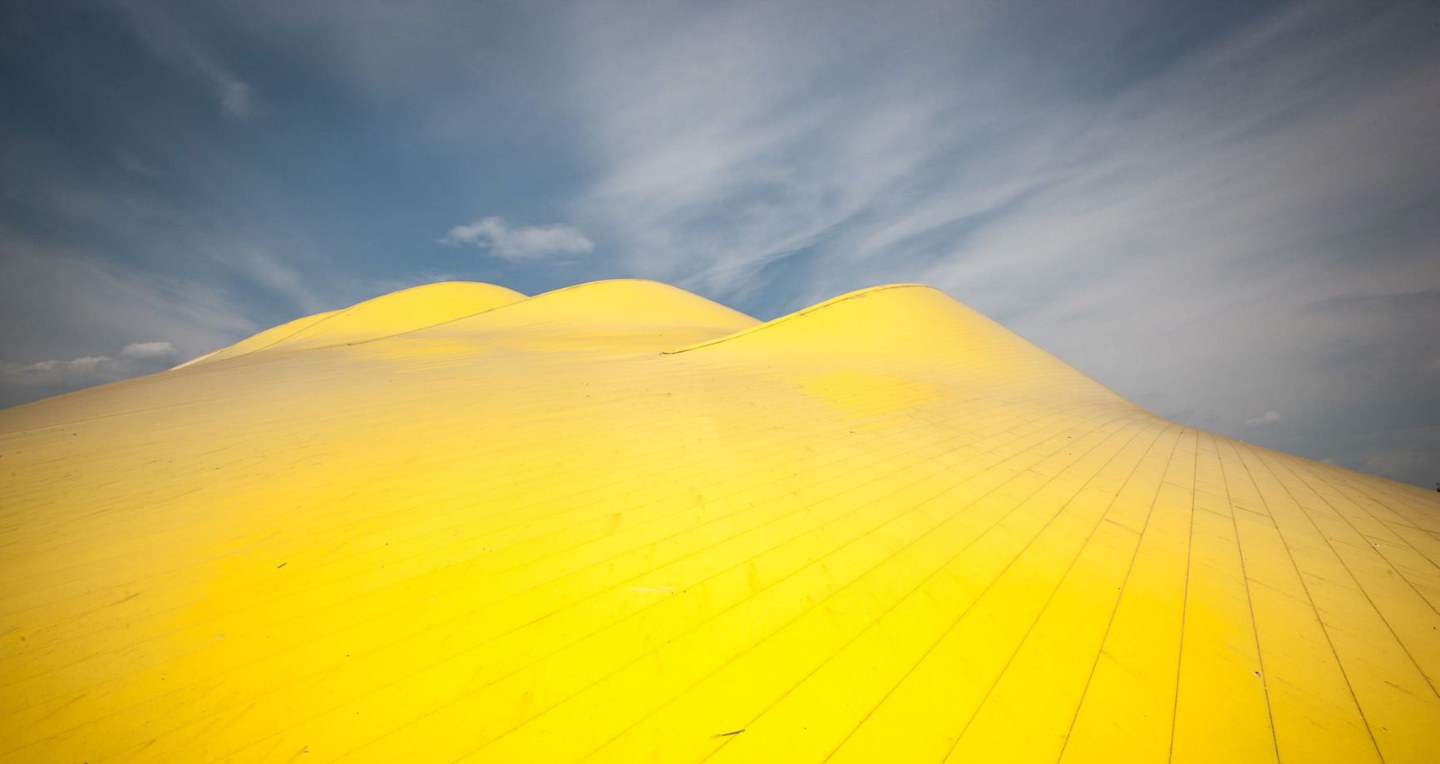 Mata, which stands for Manifattura Tabacchi, (Tobacco Manufacture) is the new venue for culture created by Modena city council.

It hosts broad-scope arts events, with special attention to artists and famous names from Modena’s social culture and context who have earned international recognition.

The former Manifattura Tabacchi tobacco factory complex is today a group of buildings that dates back to the sixteenth century, continually added to and remodified until 1969, when the last construction work was carried out before architectural redevelopment that started in 2011.

In 1850, the Manifattura Tabacchi moved to premises until then used as a saltpetre warehouse, originally built in 1513 as the monastery of Santa Maria Maddalena.This saw the start of continual expansion and modification of the interiors and exteriors of the Manifattura Tabacchi to enable it to meet the production needs of the factory, which was operative until 2002.

The 2011 redevelopment project, by architects Portoghesi and Lugli, created an urban site comprising four buildings in an area of about 21,000 m², with offices, homes and tertiary and retail businesses.The maze of public walkways that winds its way between the buildings comes to a head in the heart of the site, Piazzetta delle ‘Paltadore, between Via della Manifattura dei Tabacchi and Calle Bondesano.This square is dominated by a tall chimney that testifies to the ancient manufacturing process and symbolises transformation of this site into a city centre complex. It provides a link between the old part of the city, the main railway station and the northern part of Modena, restoring a series of buildings that are an example of industrial architecture, recognised and protected by the Superintendence for Architectural and Landscape Heritage.

WHERE WE ARE
via della Manifattura dei Tabacchi 83, Modena, Modena