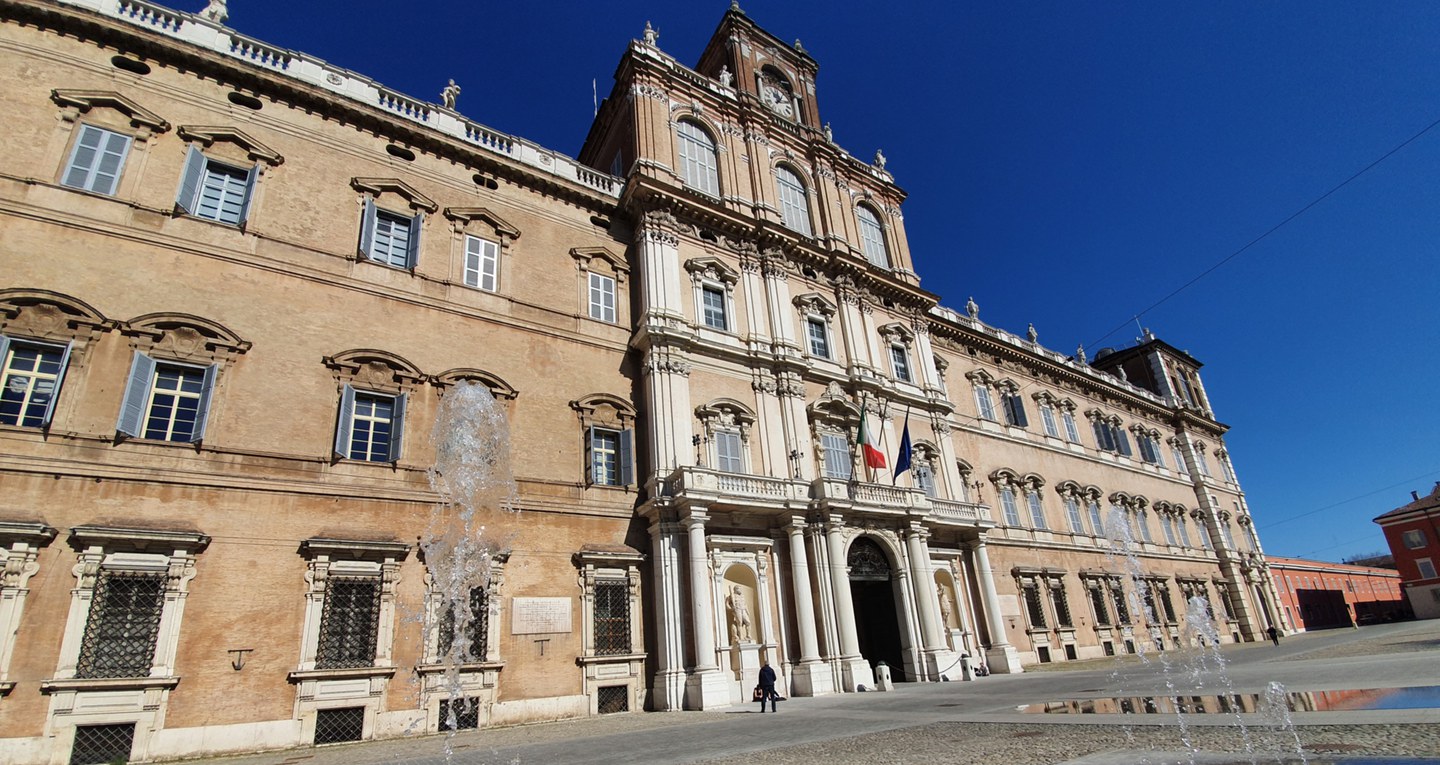 Via Vandelli was originally a business and military thoroughfare built by Este Duke Francesco III in the mid-18th century to connect Modena (capital of the Este duchy) and the town of Massa. The court abbot-engineer, geographer, and mathematician, Domenico Vandelli, was given the job of designing a new cutting-edge roadway and of personally overseeing the work. Via Vandelli was named to honor the man who conceived of and built it. Construction began in 1738, and the road was considered complete by 1751. Still, to put the finishing touches on the project, maintenance stations; areas where horses could rest and be watered; hostels for travelers; loading and unloading areas for merchandise; lockups that could be used by the soldiers charged with collecting tolls; and so on were constructed along the way. Via Vandelli, which climbed along the steep mountainsides, was the first Italian road suitable for vehicles. A large number of side roads connected small villages, factories, stone and marble quarries, and iron mines to Via Vandelli. A large area carved out of the rock served for the logistical organization of incoming and outgoing merchandise and is still called, as it was then, the “Vandelli Window.” Excavations for the roadway made extensive use of explosives, and the steepest or most difficult mountain stretches were edged with dry-stone walls using Vandelli’s innovative techniques.

The historical route of Via Vandelli started in Modena and forked in the direction of Maranello and Sassuolo. The two branches rose into the Apennines toward Serramazzoni near the Bucamante waterfalls and Monfestino Castle, later rejoining to reach Montebonello and Pavullo. At Montecuccolo Castle, which belonged to the family of the famous 17th-century general Raimondo Montecuccoli, the road turned toward the medieval village of Monzone, the Brandola Forest, the Devil’s Bridge in Montecenere and, after a long stretch that is still well-preserved, arrived at La Santona.

From there, the road climbed toward the Radici Pass between the Dragone and Scoltenna Valleys, passing such historic structures as La Fabbrica, Celtic huts, and natural features like Sasso Tignoso Rock, continuing to rise toward the watershed between the Provinces of Emilia-Romagna and Tuscany at the village of San Pellegrino in Alpe (1,525 meters above sea level). From there, it traveled toward the towns of Castiglione di Garfagnana and Pieve Fosciana and then, after crossing the Serchio River, continued to the Edron Valley until Vagli di Sotto, Arnetola, and the Tambura Pass. At this point (1,620 meters above sea level), the road began to descend toward the Province of Massa-Carrara before reaching Resceto, Massa, and the Tyrrhenian Sea.

Over time, a number of versions of the “real” Via Vandelli developed, though no official route exists. One possible itinerary—proposed by Giulio Ferrari in his guide dedicated to Via Vandelli—is suggested below. Giulio Ferrari, after researching historical archives and carefully exploring the route, conceived of a version of Via Vandelli that retraced the original route but also offered a hiking and mountain-bike alternative that led off the asphalted sections onto dirt roads.

In all, Via Vandelli is 175 kilometers in length—180 kilometers if you continue on to Marina di Massa and the Tyrrhenian Sea.

In 1750, Domenico Vandelli designed for Duke Francesco III d'Este, a variant of the Via Vandelli: a new road that connects the ducal palace of Sassuolo with the Via Vandelli.

This route, which starts from Sassuolo, can also be covered on foot and allows you to reach Pavullo nel Frignano in two stages that will replace the first two departing from Palazzo Ducale in Modena