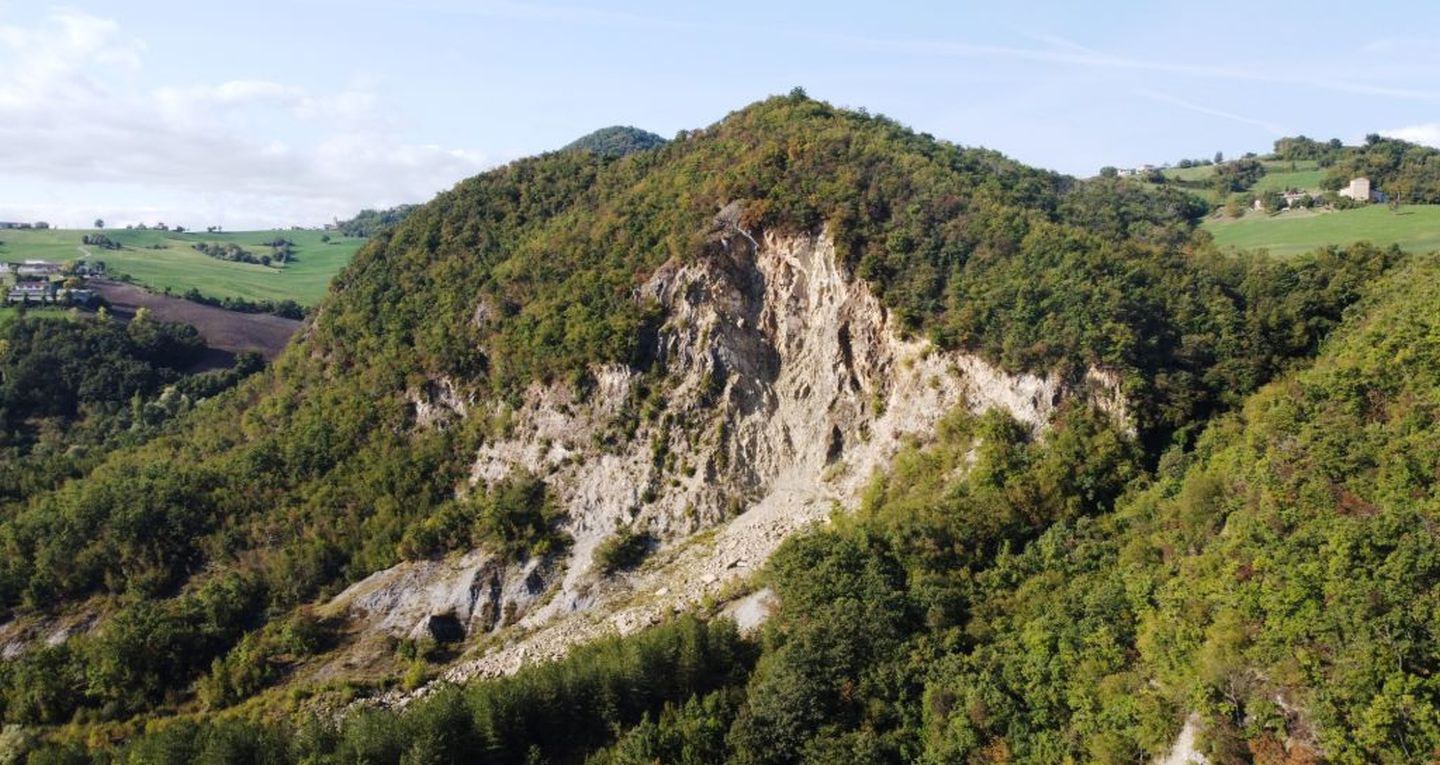 The Reserve consists of a wooded plateau that stretches on the imposing rocky ridge of Cinghio Malvarone. The environment is that of the wild valley of the stream Lerna that develops between the rocks and then open in a typical calanchivo landscape, between steep walls and karst morphologies. On the plateau, oak and old chestnut woods alternate with green meadowy glades populated by various species of orchids and by interesting wetlands.

The uneven and steep slopes have conditioned the vegetal coverage, allowing the permanence of mixed oaks and old chestnut trees. Spots of butcher's broom characterize the litter, where primroses, violets, trinity grass and various species of orchids also sprout. The vegetation of the valley floor is mainly made up of a shrub belt of willows with patches of black poplars, white willows, alders; on the higher banks grow hazels. In the clayey areas the landscape is dominated by shrubs with juniper, agazino, buckthorn and wild pear.

The presence of cliffs suitable for nesting and fairly large wooded areas, as well as the alternation of crops, groves and wetlands, favor the presence of a various avifauna, consisting of small birds (mute, redstart), raptors (kestrel, buzzard, sparrowhawk, peregrine falcon) and nocturnal raptors (tawny owl, owl, barn owl), great spotted woodpecker, jay, cuckoo, hoopoe, quail and shrike. Among the mammals are reported various rodents, from small voles to squirrels and was also observed porcupine. The meadow areas are frequented by hare and wild boar, which then repair in the woods, where it can happen to see roe deer, fox, badger and weasel.

The humid valley bottom and the pond of Sassomassiccio (WWF Oasis) are suitable environments for amphibians such as common toad, agile frog, green frog, tree frog and newts.