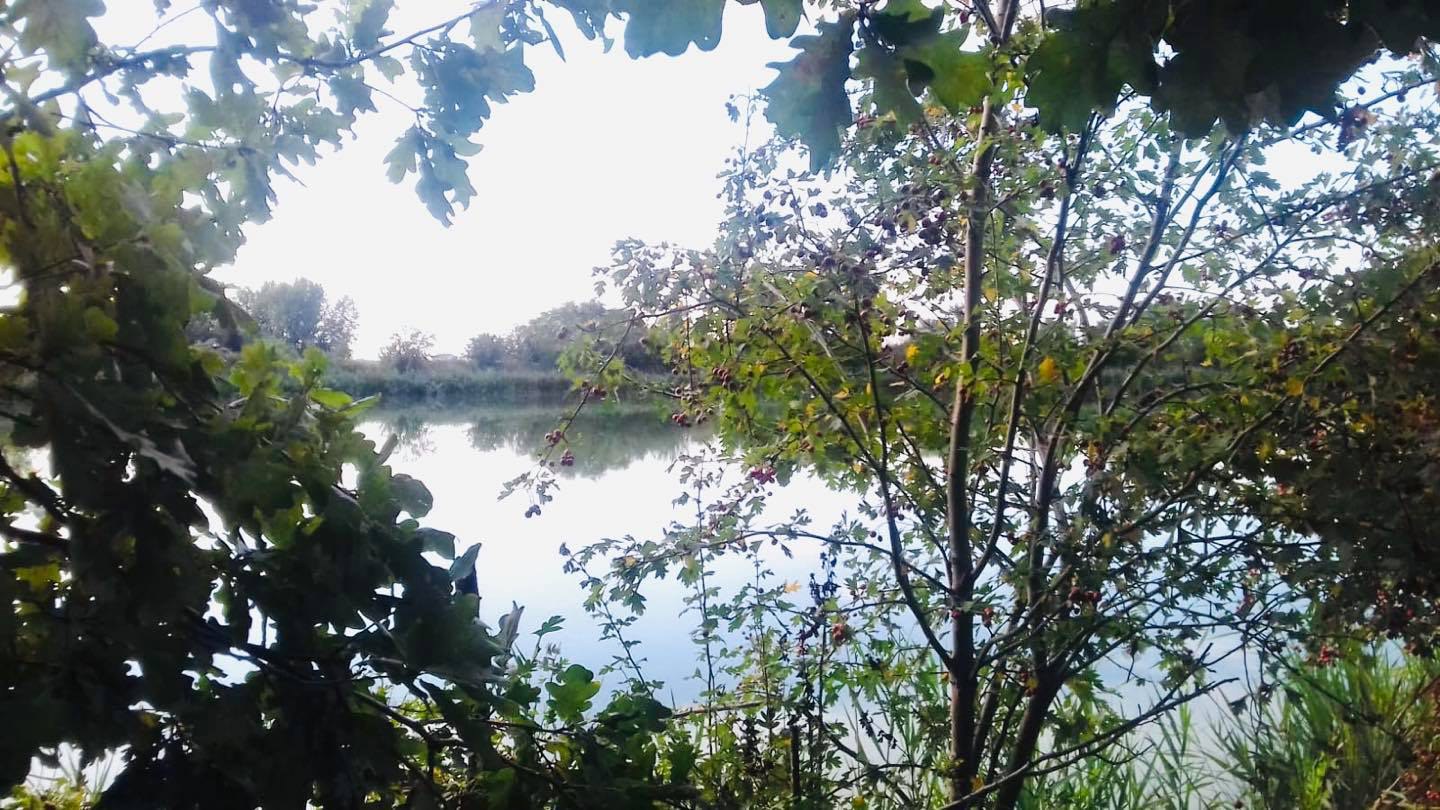 Concordia sulla Secchia owes its origins to an ancient group of floating mills in the Secchia River that shaped the town’s social, economic, and political point of view for almost five centuries. This important historical legacy has been harnessed through the restoration of the milling tradition, and the “windmill promenade” on the banks of the Secchia River, along with related research and cultural programs, are worthy of note

Concordia sulla Secchia is known both for its rich calendar of cultural programs and events and for its residents, who reacted with notable strength and determination to the tragedy of the earthquake that struck Emilia-Romagna in 2012. The town is now being completely rebuilt.

Much of Concordia sulla Secchia’s cultural and historic monuments, including churches, the Teatro del Popolo, and the Palazzo Municipale (built by the Corbelli family in 1600 and used as the city hall starting in 1860) suffered serious damage in the earthquake of May 2012 and are currently closed to visitors. The historic old town deserves a visit for its unusual layout, and particularly for the long portico on Via della Pace that flanks the bank of the Secchia and crosses the oldest part of town. From there, you can see the rebuilding that is taking place in order to bring new life to this community.

Concordia sulla Secchia is easy to reach from the Secchia River Earthworks, which was added to the route of the “Eurovelo 7” bikeway that crosses Central Europe from north to south. The bikeway takes groups of cycling tourists through Concordia on their way to popular stops such as Verona and Florence. On each June 2nd, during the Festa della Repubblica, Concordia sulla Secchia is a stop on the 100 km “Secchia in Festa” cycling trip, a non-competitive ride that follows the Secchia River from Casalgrande (Reggio Emilia Province) to Quingentole (Mantova Province).

The Val di Sole Oasis lies within the hamlet of Fossa and covers an area of twenty-five hectares between the Po and Secchia Rivers. The area falls along the route of Fall and Spring bird migrations, and more than 200 species are known to frequent the Oasis, some of which are endangered throughout Europe. In general, the Oasis serves as an important area for rest and for nesting for waterfowl and raptors. The valley is formed by four main sources of water—two ponds and a marshy area made up of six wide gullies and a central depression into which the canals converge. The slopes, along with shapes of the bodies of water, have been carefully studied to create the best environmental conditions for the development of wild wetland vegetation and animals