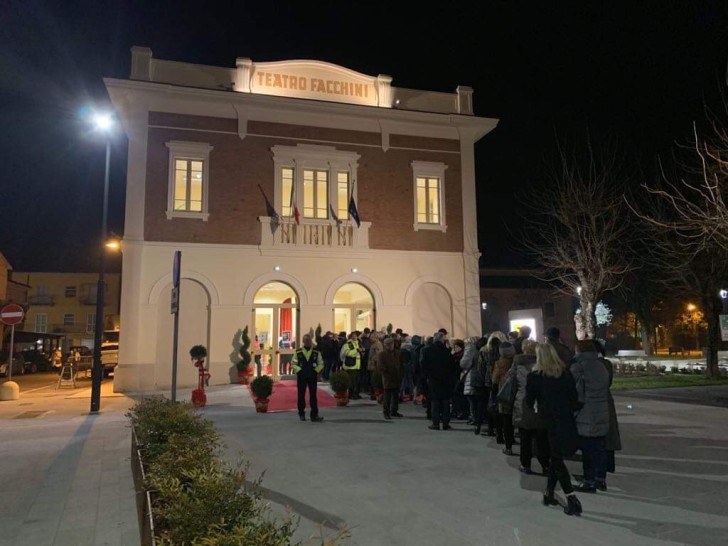 The town’s name, according to the most reliable sources, comes from the word medulla in Latin, a distortion of midolla, which indicated a hut made of straw, the first dwelling places of the earliest inhabitants of the area, which had not yet been completely drained and redeveloped.

Medolla suffered extensive damage during the May 2012 earthquake, and many churches and historic buildings remain closed.

Medolla and its surrounding area are great for bicycle tourists. Old and elegant villas and manors, dating back centuries, dot the rural countryside outside town, their elegant architecture recalling their function as emplacements for the control of agricultural production.

Medolla’s location at the borders of the Duchy of Modena and Reggio, the Lombardo-Venetian Kingdom, and the Papal State, and its proximity to Mirandola, the capital of the feudal lords of the Pico della Mirandola family, contributed to the development of Medolla as a transit and commerce center. For more than a thousand years, the Millenaria Fiera di Bruino festival has been held there on the first Sunday of July.

A number of cycling routes pass through Medolla, which is also well connected to other towns and sites in the area.

A few kilometers from the center, on Via Rubadello, lies the San Matteo Oasis, an area of environmental reclamation dedicated to the area’s flora and fauna. The Oasis features nature paths and areas in which to observe wildlife.

The church in Camurana is another interesting stopping point, though it was seriously damaged by the earthquake and remains closed to the public. It is nonetheless likely one of the oldest churches in northernmost Modena Province.

The Cappelletta del Duca is found in the hamlet of Villafranca, south of Medolla, in a traffic roundabout on State Road 12 (SS 12). It was erected by Duke Francis V, the Archduke of Austria-Este, in gratitude for having found refuge there after an attempt on his life.