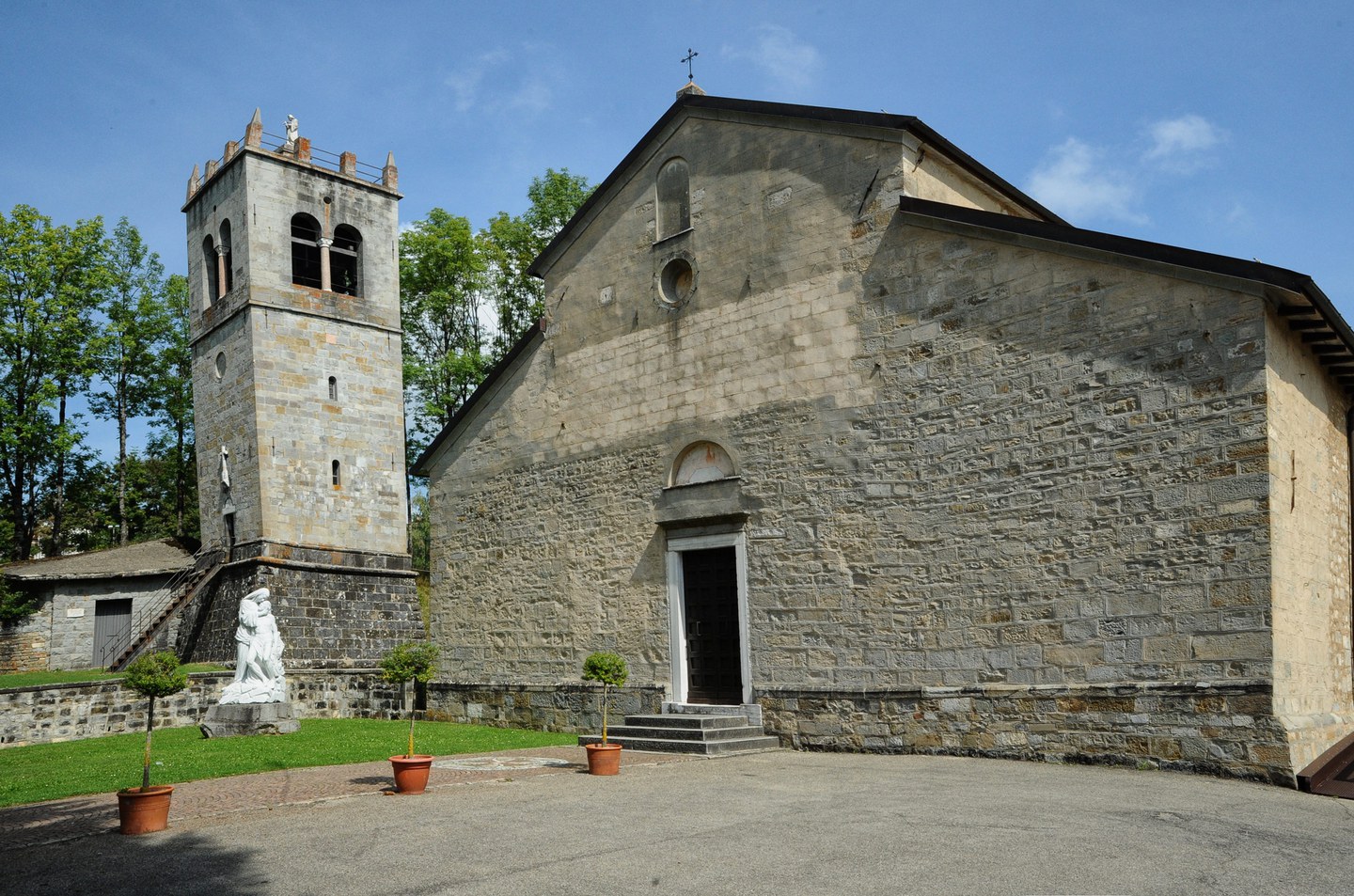 Much of the area is forests and pastureland and is partially located within the Frignano Regional Park at the border of the Reggio and Parma National Park.
The town’s name comes from the ash tree, frassino in Italian, which is one of the most common plants here.
Frassinoro was inhabited as early as the Bronze Age and has served as a major crossroads from the time when Romans developed such roads as Via Bibulca to commercial traffic. Later, in the 8th century, the Lombards opened the Radici Pass in the northern Apennines.
Beginning in 1071, and lasting for about a century, the town’s history was linked as well to the Benedictine Abbey founded by Matilde of Canossa and her mother, Beatrice of Lorena. Later, after briefly being governed by Modena, the area was ruled by the Montecuccoli family, the powerful lords of Frignano, until the arrival of the House of Este in the mid-fourteenth century.
In 2015, Frassinoro was designated a Man and the Biosphere Programme site, one of the thirteen centers in Italy that have been recognized for the beauty of their landscapes and their artistic heritage but also for handicrafts and local food and wine specialties.

Nature and history are the two main reasons why tourists come to this town in the Apennines. Frassinoro is known for the Frassinoro-Piandelagotti ski area, for its medieval past, which is still celebrated today with striking historical reenactments; and for the powerful 11th-century noble, Matilde di Canossa.

Sites You won’t Want to Miss

Local specialties include the Valli Dolo e Dragone truffle, a natural delicacy known from ancient times and highly valued for its flavor and aroma. The whortleberries of the northern Apennines used in the preparation of delicious marmalades, syrups, juices, and liqueurs, are another.

Settimana Matildica (July) Settimana Matildica or “Matilde Week” is a cultural event that celebrates the lives of Matilde of Canossa and of the Benedictine Abbey and features historical reenactments, performances, and other events that recall life in Italy around the year 1100.

Maggio Drammatico Born on the Tuscan side of the Apennines, Maggio Drammatico (Drama in May) later spread to the Modena and Reggio Emilia areas. The event presents a form of popular theater inspired by ancient pagan spring festivals. The performances refer to the epic chivalric poems, medieval legends, and made-up fables and tales.

Piandelagotti
A paradise for cross-country skiers, Piandelagotti is an important national and European tourist destination for ski aficionados. With forty kilometers of slopes, the Boscoreale Cross-Country Center is one of the best equipped in the Apennines.

Via Bibulca Via Bibulca is an ancient Roman road that began at the confluence of the Dolo and Dragone Rivers and led from the Secchia valley to the Radici Pass. During the Middle Ages, it became an essential artery for those moving from Emilia-Romagna to Tuscany. Because it was wide enough to accommodate two oxen side by side, it could also be used by carts. Some stretches are still drivable today in the towns of Montefiorino and Frassinoro.

When’s The Best Time To Come

Frassinoro can be appreciated in any season. Its numerous nature and outdoor activities make it perfect for lovers of the mountains and for sports enthusiasts.

WHERE WE ARE
Frassinoro, MO, Italia