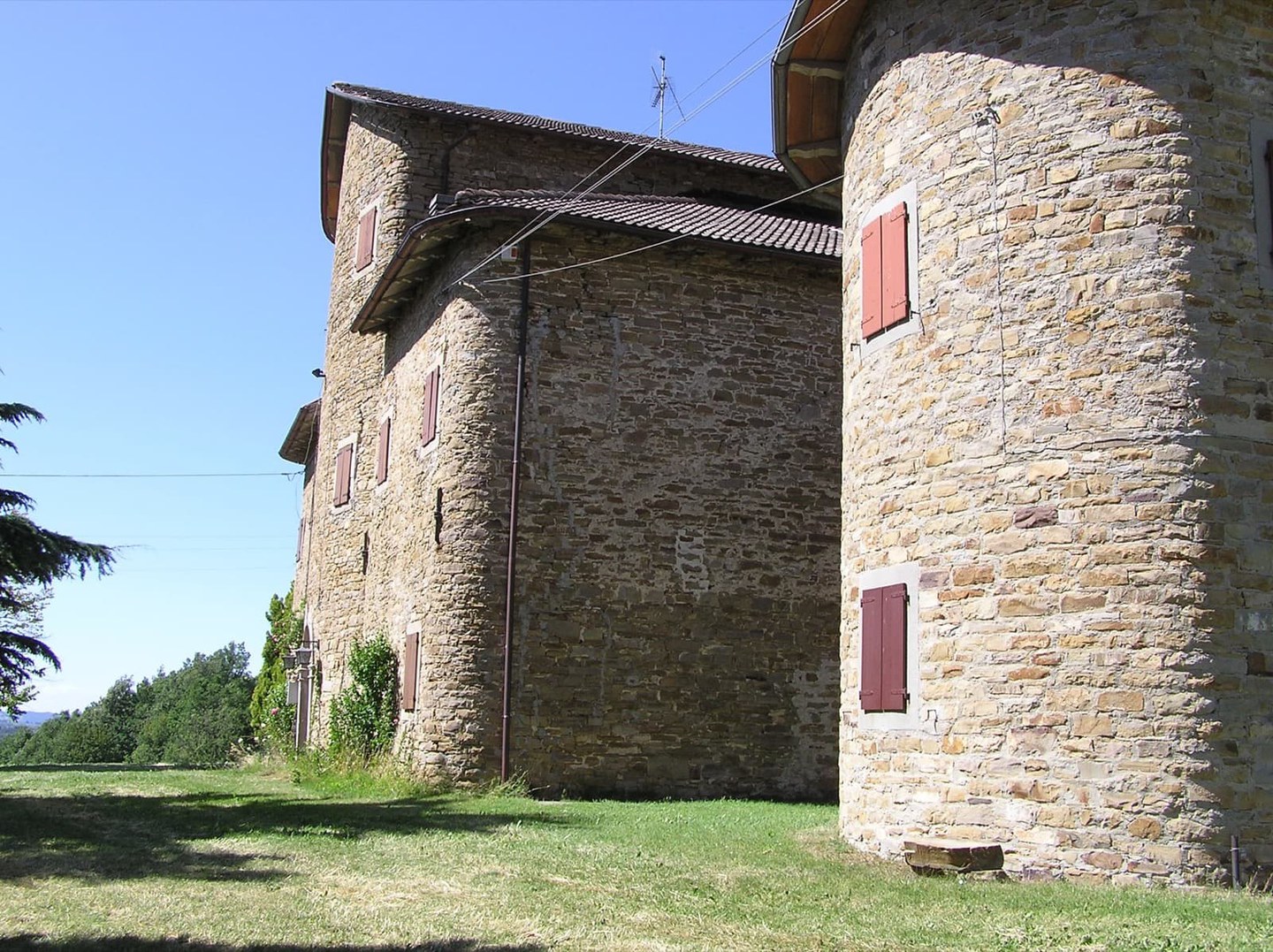 Palagano was first mentioned in a document dated to 1144.
During the feudal period, Palagano was one of the most important towns of the Medola court in the Terre della Badia area.

Following the decline of the Frassinoro monastery, Palagano was governed by Modena, followed by the Da Gombola family and, finally, the Montecuccolis.

In 1534 the House of Este assigned it to the Mosti family of Ferrara, who maintained Palagano as the County of Rancidoro for 240 years. Subsequently, the Sabbatini family of Fanano ruled Palagano until the French Revolution and the abolition of the feudal system.

During the Second World War, this area was the scene of grim episodes in the struggle of the Italian Resistance movement against the Nazis and Fascists. Among the most significant but least known of these is the 1944 Massacre of Monchio, Susano, and Costrignano.

Palagano is the perfect destination for travelers who love hiking: the many varied and beautiful opportunities to explore the area’s natural surroundings are sure to please.
At the same time, there is no lack of options for reconciling a passion for culture and history, and evidence of the area’s medieval past is easy to spot.
Furthermore, events for off-road racing enthusiasts are held frequently among these mountains, including international competitions.


Sites You Won’t Want to Miss

The Town of Palagano
There are three points of interest in the village of Palagano or immediately nearby: the 17th-century Oratory of the Madonna del Carmine; the majestic church of San Giovanni Evangelista, known as early as 1146 but repeatedly rebuilt; and the 18th-century Palazzo Sabbatini, which includes a manor house and two service buildings and is of note for the complete absence of corners on the buildings’ exteriors (all have been replaced by curved walls).

The area’s signature specialty is the Dolo and Dragone Truffle, a natural delicacy known from ancient times and highly valued for its flavor and aroma.

The Village of Boccassuolo
Boccassuolo lies about five kilometers from Palagano and has been known throughout the centuries as a source of copper, chalcopyrite, and iron. The original medieval town still exists, along with a bell tower that stands upon a spur of rock, likely built on the site of a 13th-century feudal tower.

We suggest visiting Palagano in the Spring and Summer, when temperatures are perfect for the area’s many sites and activities.

WHERE WE ARE
Palagano, MO, Italia