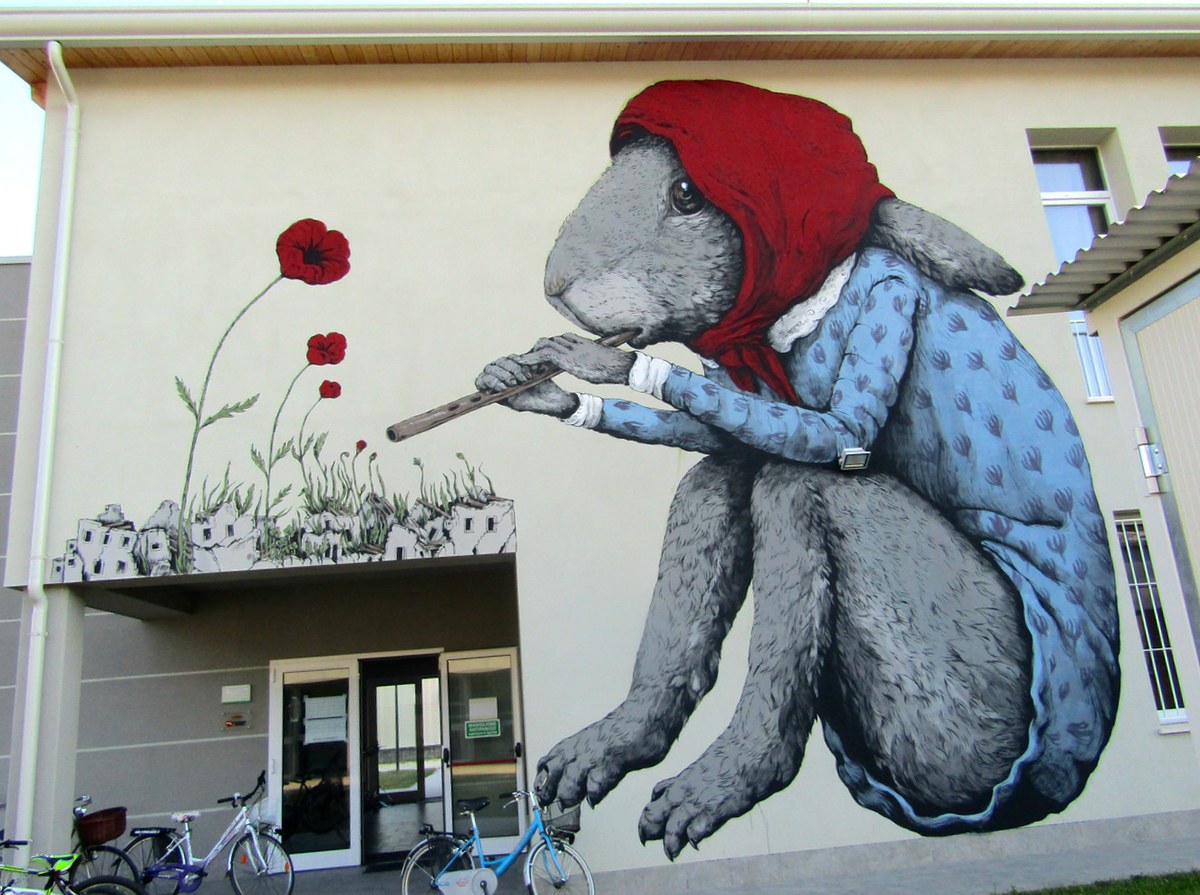 Numerous archaeological finds have been made in the area, confirming the existence of a settlement dating back to Roman times. The first historical source that mentions “Castrum Nove”—a contract signed by the Bishop of Reggio Emilia, in whose diocese Novi di Modena was included—is dated 979. Because of its strategic position, on the border between the territories of the Este Dynasty, the Pico family, the Gonzagas, and the Pios, the castle became a genuine fortress during the 13th century when it began to serve as a key prize in the expansionist dreams of these powerful families. After a prosperous period under the dominion of the Pios, Novi fell under Este rule in 1530 and remained such until the end of the 18th century. With the unification of Italy, Novi was assigned to the district of Mirandola and then, in 1895, to Modena. Like other towns in this area, Novi was also seriously affected by the May 2012 earthquake. Numerous historic buildings and churches were severely damaged and remain closed to visitors, although projects are underway to restore all of the town’s artistic and architectural beauty.

For lovers of street art, Novi di Modena should definitely be kept in mind. Fascinating artist murals from 2016 and 2017 can be found here, all of them created for the Totart Festival, a series of programs designed to stimulate cultural ferment, create social cohesion, and improve sustainability in one of the places hit hardest by the earthquake in Emilia-Romagna.

Many works are of interest here, but here’s a brief list of the best known.

The Ericailcane and Bastardilla murals on the walls of the Luigi Restani School of Music.

Luca Zamoc’s murals, inspired by The Fall of the Giants, a large fresco by the Renaissance artist Giulio Romano, and by Filippo Tagliolini’s works in ceramic.

The “St. Luke Tuning His Own Picture According to Its Diagonal Size” mural by Basik on the wall of the music school.

All of the murals created for the festival are listed on the website of URBANER (Emilia-Romagna Urban Culture). To learn more, consult the map on the site (https://urbaner.it/ricerca/mappa/).

In addition to such traditional local products as Modena PDO (protected designation of origin) and PGI (protected geographical indication) balsamic vinegar, Parmigiano-Reggiano cheese, zampone and cotechino (dishes made from a mixture of ground pork flavored with herbs and spices and stuffed into the hollowed-out lower-leg of a hog) and traditional dishes such as fresh egg pasta, the area also produces Lambrusco Salamino di Santa Croce, a special type of Lambrusco that is part of the family of PDO (protected designation of origin) Lambrusco wines.

The wine’s name comes from a hamlet of the same name near Carpi. From ancient times, Santa Croce was a center for the cultivation of this particular variety of grape.

The Borsari Bird Sanctuary is home to one of the largest colonies of nesting herons in Emilia-Romagna. The Sanctuary’s marshes and wetlands cover some thirteen hectares and are full of wildlife and vegetation. Birds are common here, especially grey herons which, after years, have made the Sanctuary their permanent home.

Because of the mild local climate, visiting is best in Spring and Fall.