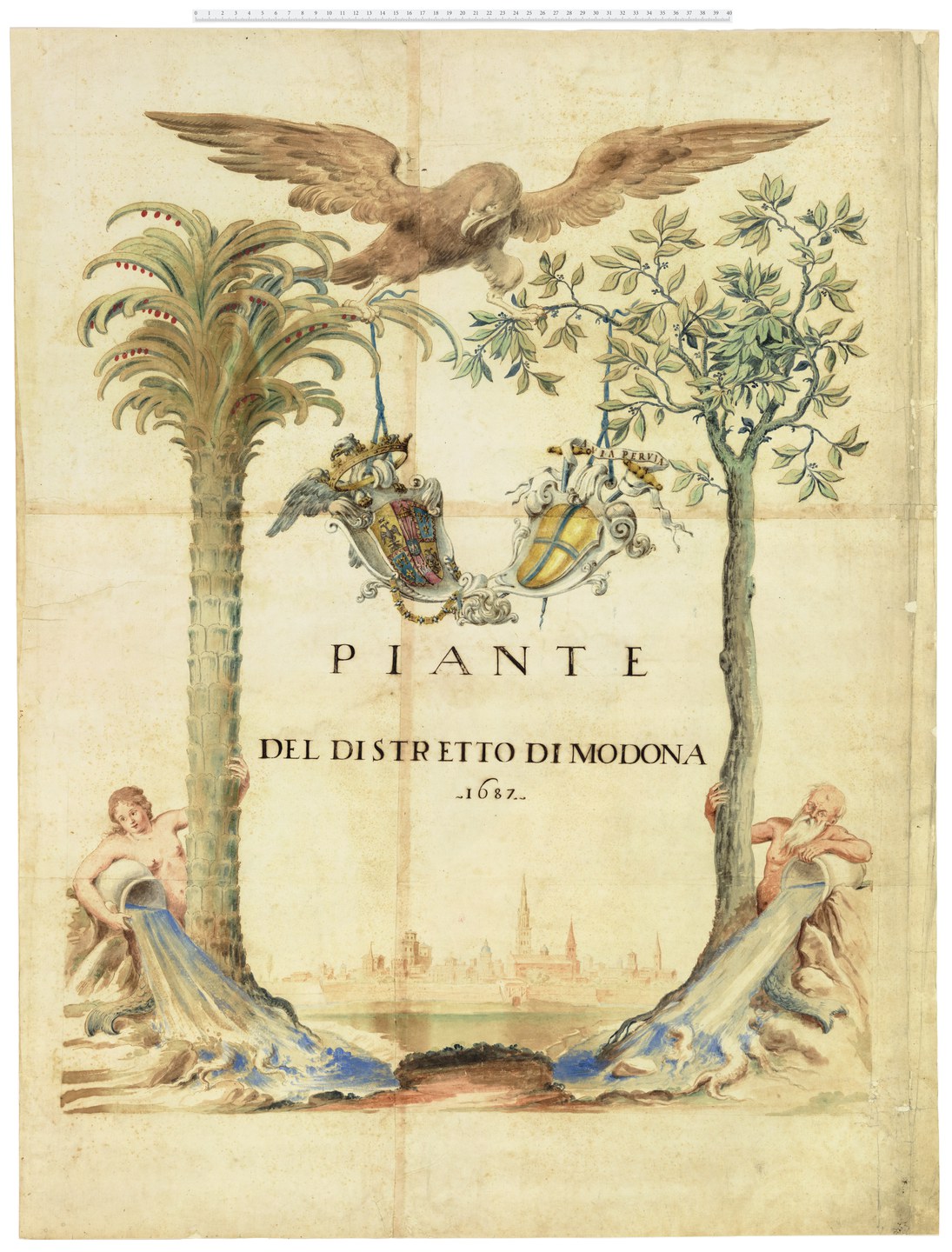 The functions of the Historic Archives are to

The archive has a card catalogue, which was prepared in several stages over the last hundred years and containing more than 40,000 cars. This catalogue proves quite useful in research although, having been produced in stages, it was not prepared in a fully scientific manner. The cards are catalogued as "contracts", general research, history and chronicles of city life drawn from newspapers, etc. It also has the cards for the library ordered by author.

The archive opens from Monday to Friday: 9.00 am - 1.00 pm, on request. To book it's necessary to send an email to archivio.storico@comune.modena.it.