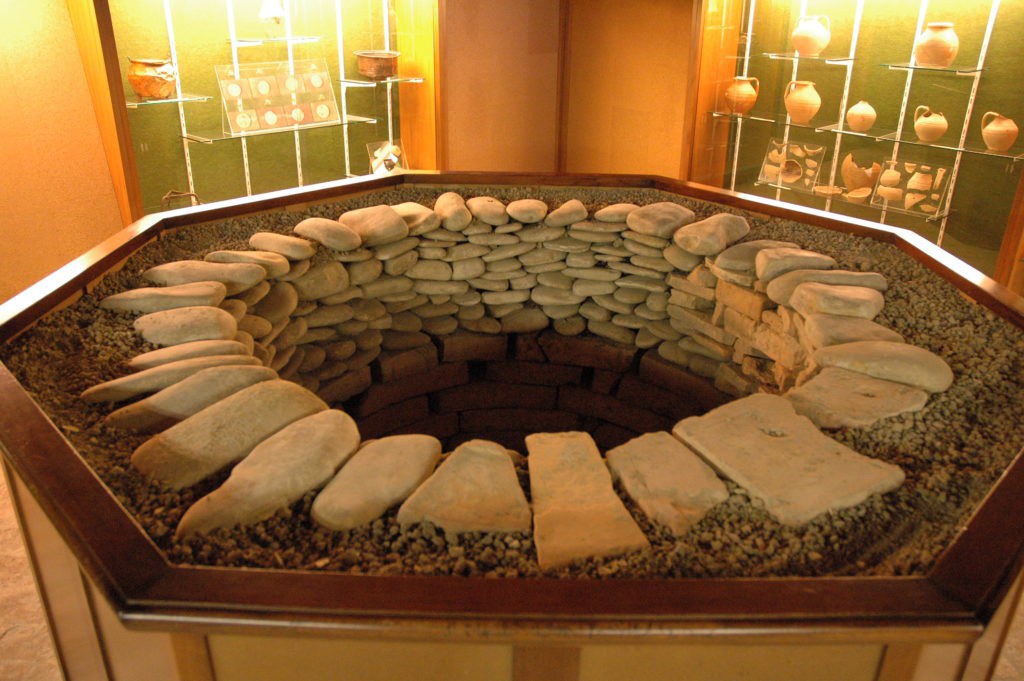 The archaeological exhibition presents three main episodes of settlements: the first refers to a rather ancient aspect of the square-mouth vase culture (mid-Neolithic - mid-5th millennium B.C.); the second, which documents the succession of several periods of the Chassey - Lagozza Culture (recent Neolithic - end of 5th and first half of 4th millennium B.C.); a third with relevant necropolis attributable to the Spilamberto Group (Aeneolithic - early centuries of the 3rd millennium B.C.).
The exhibition is completed by materials from the excavation of two water wells dating back to the Roman age, one of which partially re-assembled in the exhibition premises and whose long use ended with their definitive abandonment between the end of the 6th and the start of the 7th century A.D.

By car: Modena Sud motorway exit and then turn left in the direction of Spilamberto along the SS 623 Passo Brasa state road, also called Vignolese.