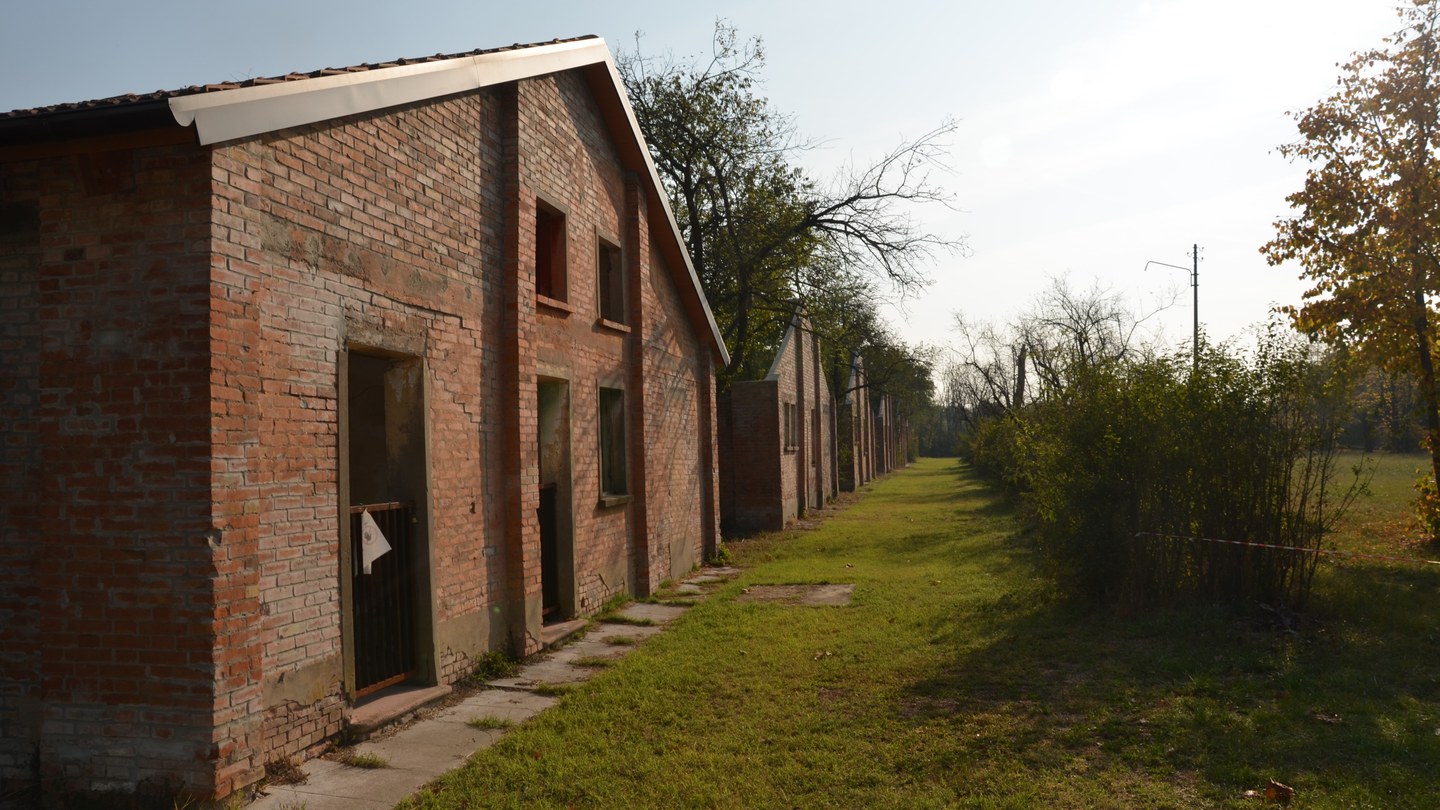 The camp still has the prison barracks that housed the Jews and others before they were deported by the Nazi-fascists to be killed in the death camps. The camp mainly operated as a gathering and sorting depot, although it was the scene of such tragic episodes as the execution of 67 inmates for reasons which are still not clear.

The camp was demobilised before the end of the Second World War and was later assigned to other uses. At one time it was home to the refugees from Trieste. It was also the first headquarters of the Comunità di Nomadelfia, founded by the Carpi priest Don Zeno Saltini.
In the next few years there are plans to recover the ex-concentration camp based on a project designed by R. Maestro, winner of the international architecture competition posted in 1988. The panel of judges for this completion was made up of architects, Jews and scholars of deportation.

To preserve the memory of the ex-concentration camp through study and cultural events, the Fondazione Campo di Concentramento (Concentration Camp Foundation) was set up. The Foundation has been licensed to manage Campo di Fossoli.

Visits to the Museum of the Deported and Campo di Fossoli takes approximately 3 hours.

Fossoli camp will open on Sunday and holidays 10 am - 13.00 pm and 2.00 pm - 6.00 pm. Guided tours every Saturday at 3 pm, reservation is required not later than Friday at 1 pm at info@fondazionefossoli.it