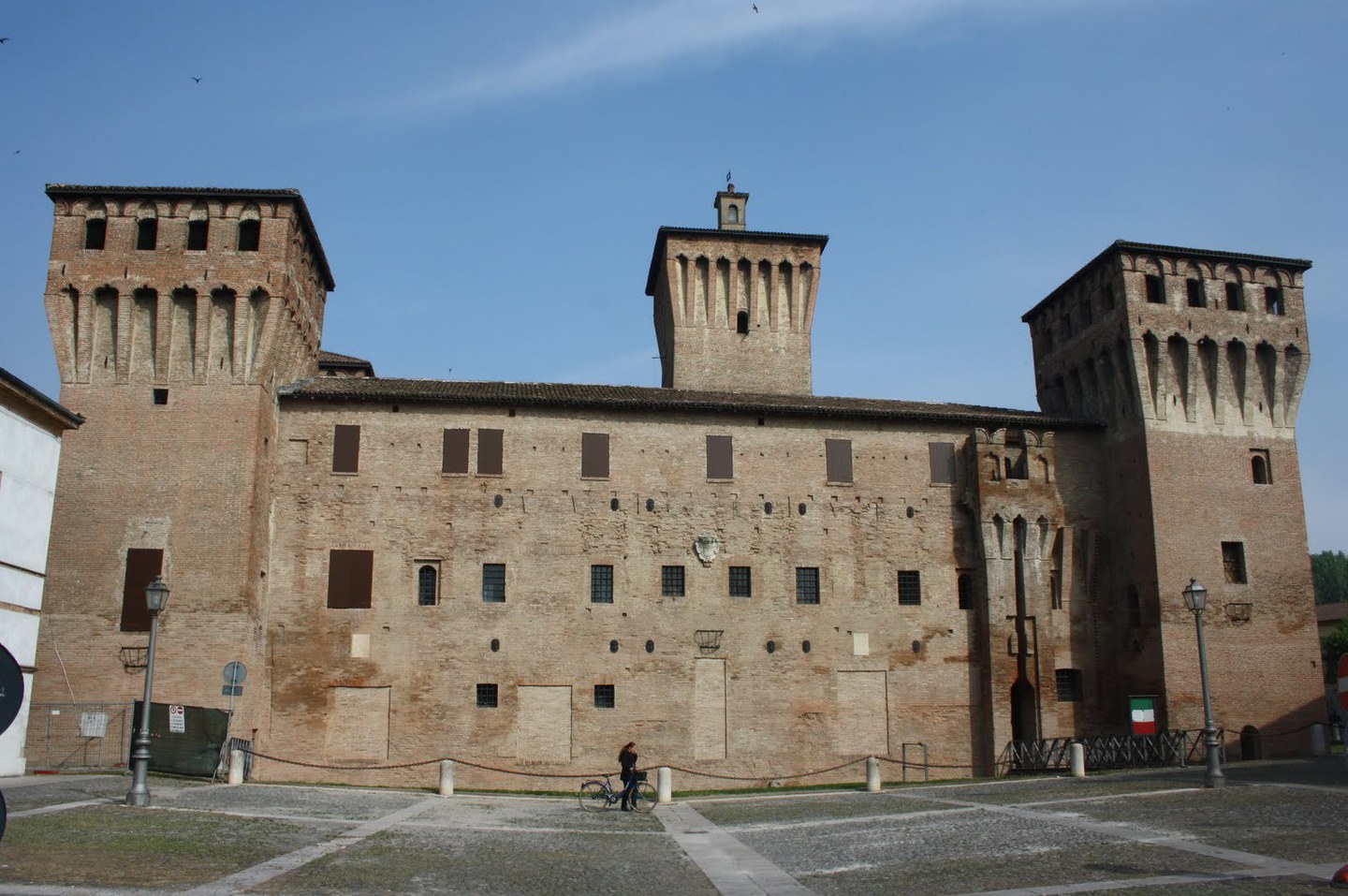 Finale Emilia was one of the main outposts for the Este Duchy, an obligatory stop along the river routes that connected Modena, Ferrara, and Venice.

Finale Emilia is one of the towns most heavily damaged by the 2012 earthquake. Its Torre dei Modenesi tower, with the face of its clock broken in half, has become a symbol of the tragic event. The ruins of the Castello delle Rocche, an imposing 15th-century structure, also remain, though the earthquake damage was so severe that it is closed to visitors. Still, a visit to Finale Emilia demonstrates the force of will of Emilia and of its residents. Reconstruction efforts are ongoing, which many writers have described as a wound in the process of healing.

The Jewish Cemetery in Finale Emilia is one of the oldest and most picturesque in Emilia-Romagna. The cemetery entrance is an iron gate above which stands a five-pointed Star of David that surrounds the word “shalom.” To date, fifty-seven burials have been identified. The cemetery is not always open, and we advise checking with the Cemetery’s office before visiting.

The Sfogliate of Finale Emilia

Also known as “Jewish pastry” or, in the local dialect, as “tibùia,” sfogliate are prepared entirely by hand from a recipe that arose in Finale Emilia’s Jewish community at some point during the first half of the 1600s. Today’s version is based on a modified recipe from around 1860. Sfogliate are formed of thin layers of dough made of flour, water, salt, pork lard, Parmigiano-Reggiano cheese, and butter. According to tradition, they’re eaten during the cold season, beginning on November 2nd and continuing for the entire winter, and are typically served warm with a small glass of anise liqueur.

Finale Estense - June
An historical reenactment of events that took place in Finale Emilia around the 1500s as well as a series of games and contests in which neighborhoods compete during the Palio delle Cerchie festival.

The “Meleghine” Nature Preserve is an example of the use of ecotechnology to create a plant-based water purification system. The result is an artificial wetlands recognized by the Emilia-Romagna Region as a “specially protected area.” Covering more than two hundred acres, the Meleghine Preserve is a refuge for varieties of waterfowl that include mallard ducks, swans, cormorants, and herons. An easy bikeway and nature trail pass near the reserve.

For cycling enthusiasts, numerous bikeways lead to and through Finale Emilia. From Mirandola to the northwest, Finale Emilia can be reached along the Chico Mendes Bike Trail, which follows the old railway line that once connected the two towns.

Jewish cemetery in Finale Emilia
This is one of the oldest and most impressive jewish cenetery of Emilia Romagna. Outside the cemetry a room of the caretaker's house was emplyed as mortuary room.
Castello delle Rocche in Finale Emilia
Situated on the old course of the Panaro River, in the centre of the city, fifteenth-century Castello delle Rocche remains pretty much intact.
Contact details