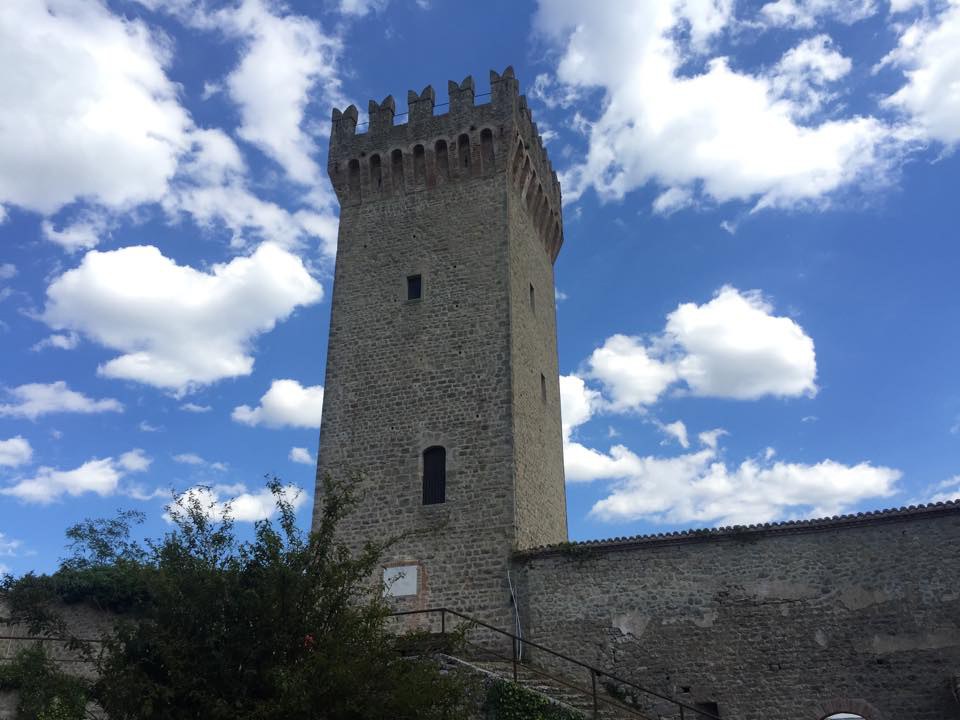 Sentinel of the upper Panaro valley, the castle dominates the panorama from the Apennines to the plain. Documented as far back as the Xli century, the "'castle" belonged to Matilda of Canossa and then to the Montecuccoli family from 1212. In 1697 it passed to the direct rule of the House of Este, who sold it to the Malaspina counts in 1756. lt has two wall enclosures next to each other; the older one, crossed by a walkway, incorporates the feudal Palace. Between the two enclosures stands the mighty tower, rebuilt in 1393. The fortress has suffered various damage; hit in the last war, it was restored by the Municipality of Montese, which set up the Museo Storico di Montese [Historical Museum of Montese].