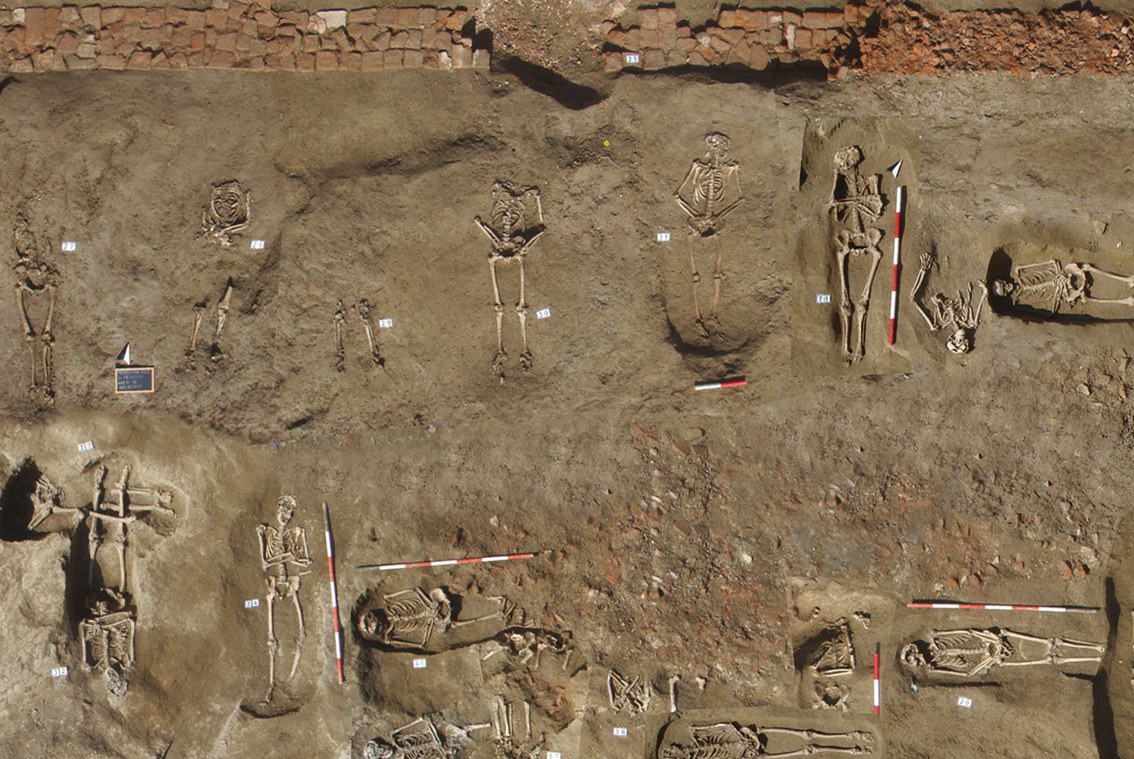 Devotees of archeology will find activities of all kinds in Modena.

A short distance away lies the Novi Ark Archaeology Park, developed after archaeological discoveries were made during the construction of the Novi Park underground parking structure.

In Modena, you can surround yourself with ancient history.

The Civic Museum of Modena

Archaeology-themed trips can continue outside Modena in the province of the same name: the Palazzo dei Pio Museum in the town of Carpi, formerly the castle of the ruling Pio family; and, in the town of Savignano sul Panaro, museums house a copy of the famous Paleolithic fertility symbol known as the “Venus of Savignano” as well as the skeleton of a mammoth, found locally, that lived two million years ago.

If you’d like to explore Modena’s Apennines, the Fiumalbo and Sant'Andrea Pelago area is home to towns and hills whose names reflect their ancient Celtic origins as well as of the so-called “Celtic huts.” Some of the decorative elements of these structures recall their roots as appeasement to the deities, uniting Pagan and Cristian traditions.

At Roccapelago you’ll find the picturesque Museum of Mummies. Found beneath the church, these human remains reveal the religious and secular practices of an alpine community between the 1500s and 1700s.

Archeological Park and openair Museum of Terramara in Montale

Museum of the Venus and of elephant